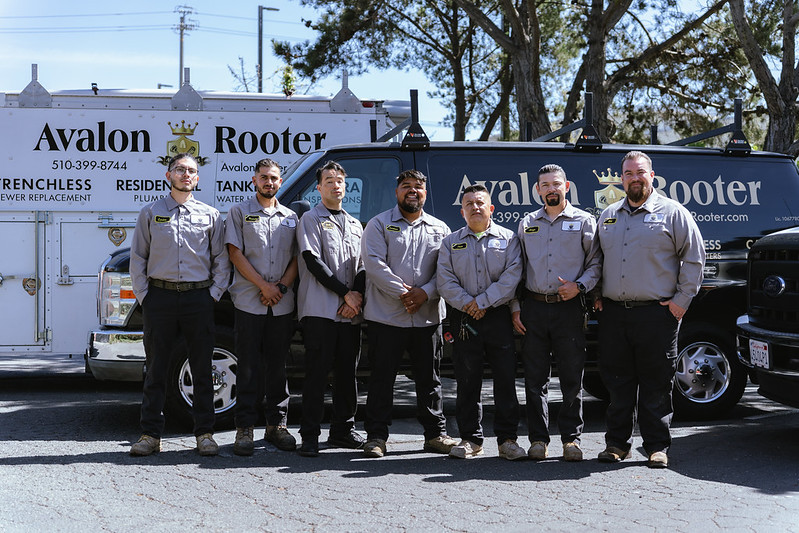 Integrity, Fairness, And Honesty Are RARITIES Among Plumbing Companies

That’s Why I Founded Avalon Rooter.

“I started this company because I wanted to help East Bay homeowners keep their sewer and plumbing systems running superbly, support my family, and grow with a team of great people I could count on.

Since starting Avalon Rooter, all of those dreams have come to fruition, and I couldn’t be happier about it. Of course, it helps to have a little context for how I got started in this industry and what I did NOT want to do. The earlier parts of my career had PLENTY of that…”

By Will Feliciano, Owner

How I Got Started In The Plumbing & Rooter World

The very first company I worked for as a plumber is where I first encountered shady business practices.

The manager there would mislead clients and use pushy sales tactics to get them to sign a contract the same day. He would put intense pressure on them to sign the contract, REGARDLESS of whether or not they even needed rooter services! 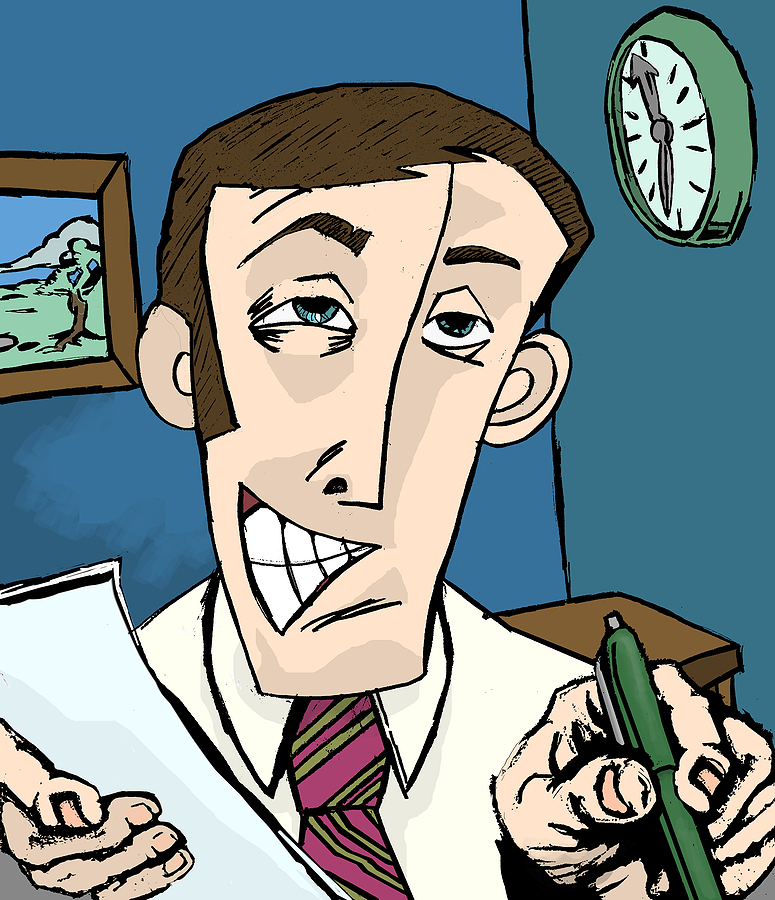 What was even worse, he expected us to do the same.

I hated being a part of a business like that, but my wife and I had just had a baby. I felt like I couldn’t leave and go start somewhere else, without putting our sole income at risk.

They even took advantage of their technicians, charging us a markup of 60% on labor and materials for jobs we’d work. I ended up receiving a few paychecks for 0 dollars, and I even ended up OWING the company money once or twice.

That was that…I had reached my limit and ended up moving on to another company that had the same pay structure, but at least it had MUCH better business practices.

That being said, my paycheck STILL depended on how much I sold, as opposed to what the client actually needed. If I wanted a paycheck, I needed to sell or go without.

Plumbing WITHOUT The Sales Pressure

About a year later, I was contemplating quitting the plumbing field altogether when I got a call from my brother who was working for yet ANOTHER plumbing and rooter company. I joined him there, and we got paid either hourly OR commission, so there was something for us even on occasions when we didn’t make a sale.

More importantly, we weren’t expected to use sales pressure…PERIOD.

We would go to the clients’ home, provide an estimate for what they needed, and then do the work. Plain and simple.

This was going well for us, but then that company ended up getting sold to someone else, and I decided to leave. I had been told I was going to have the opportunity to take over the business, and I was incredibly disappointed. That was the moment when it hit me.

I realized that what I truly wanted was to run my OWN plumbing and rooter company.

So, I set out to start my own business…one where I could treat my employees with respect, pay them generously so they can support their families, and provide our clients with a TRUSTWORTHY plumber…something I found lacking in this industry.

Where Avalon Rooter & Plumbing Is Today 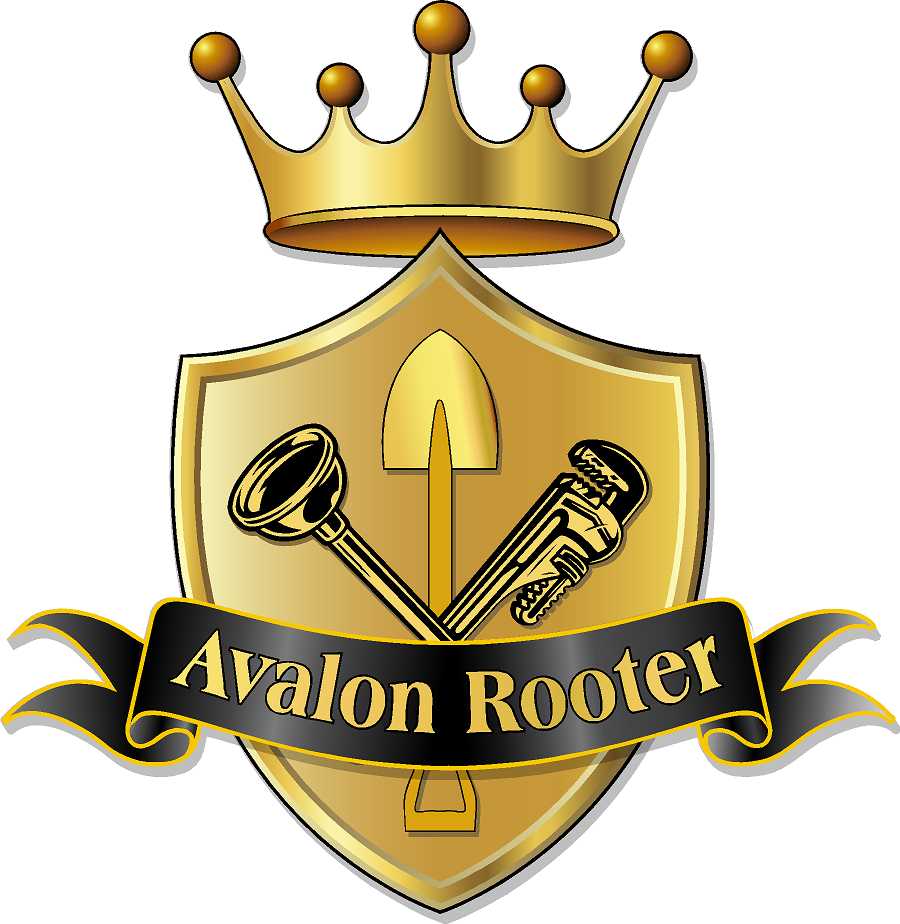 Now, I’m happy to say, things are going great. We have plenty of referrals and recommendations, not to mention a plethora of happy homeowners we’ve helped throughout the East Bay.

My team is small, but most of them have been with me from the beginning. Each and every one of them is a valuable part of Avalon Rooter & Plumbing, and I could NOT do this without them. Plus, they’re employees, not contractors. They’re paid well and by the hour, and they’re NEVER incentivized to sell.

But it’s not just our payroll policy that’s different from the other (terrible) way of doing things. We also take the radical approach of putting homeowners above profits. It may generate less money in the short term, but it leads to MUCH greater success down the line.

Plus, it’s great to be able to feel good about what we do. Nothing makes me happier than hearing that people we’ve helped have referred us to their friends, neighbors, and family.

After all, Avalon Rooter is an East Bay business, and we live to help the people who make up our amazing community.

Whether you need a sewer inspection because you are trying to sell your home, or you are curious about getting a new Navien tankless water heater, we would be honored if you scheduled an appointment online or gave us a call at (510) 399-8744.